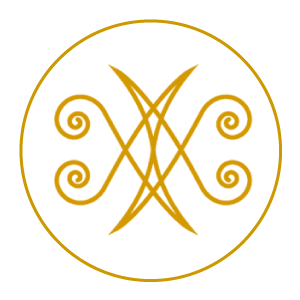 The history of Loughcrew House is a turbulent and fascinating one. Loughcrew Estate has been owned by the Naper family since 1655 and two of the houses which once stood here were thrice destroyed by fire, most recently in 1964. This bad luck is said to be a result of the houses being cursed, ‘Three times will Loughcrew be consumed by fire. Crows will fly in and out of the windows. Grass will grow on its doorstep.’

The main house you see today was sympathetically rebuilt, with the help of architect Alfred Cochrane, out of the shell of the old orangery, azalea houses and furnace rooms. Two striking palm houses, used as an entrance hall and a dining room, bookend either side. It encompasses many charming original 19th century features, as well many stunning aspects which have been added by the present owner. It is not only a celebration space but a treasured family home.

The buildings which make up today’s main house are attached to a Parisian style courtyard which was designed to complement a grand, greek revival house which once stood here – unfortunately it was the second of the two houses to be destroyed by fire. All that remains of this house – designed by the famous English architect Charles Cockerell, an innovator of neo-classical architecture – is its portico entrance which has been reassembled to look like a mini-Acropolis. The courtyard buildings, which include guest apartments and reception rooms, boast projecting porches with carved limestone detailing, as well as timber sash windows and slate roofs. The courtyard itself has a cobbled floor.

Records of dwellings on the Loughcrew Estate can be seen in a 1612 civil survey. It describes a medieval motte, bailey and ring fort as well as 60 wooden huts, a long house and a mill house.

The oldest part of the church was formerly a tower house and was the childhood home of Oliver Plunkett. Oliver Cromwell confiscated the estate off the Plunkett family in 1652 before it was assigned to the Naper family in 1655. One thing is for sure the history of Loughcrew House and Estate is a fascinating one!

Loughcrew’s house and gardens, along with several other historical features dotted throughout the 200 acres of grounds as well as the Neolithic cairns found within the surrounding countryside – some of Ireland’s oldest archaeological treasures – form part of an Irish landscape steeped in religious significance.

Emily Naper has a magnificent period house in Loughcrew, Co Meath, and she co-owns an extraordinary castle called Manorbier in Wales – which is so grand, it has been used for many costume dramas and movies. However, she chooses instead to live in one of the compact converted stables in Loughcrew.

The owners of Ireland’s fine old houses have often been accused of living in the past, but the same can’t be said of the redoubtable Emily; the bubbly fiftysomething fully realises that many of these houses are in danger of extinction, and in order to survive, they need injections of energy and creativity.

“We’re in a different era now – these places need to turn themselves inside out to survive; we have to be dynamic, to be inspired,”

Emily asserts, before going on to list the many attractions she has put in place in Loughcrew, attractions which she hopes will fund its future. Loughcrew is a spectacular house set in stunning grounds, and there are tons of natural attractions in the area, including megalithic burial chambers dating from 4,000BC – but, not content with these, Emily has opened her intriguing gardens to the public, putting on shows like the Loughcrew Lights, events like music concerts, and of course the delicious Limetree coffee shop. She also hires out Loughcrew for hen parties, murder-mystery weekends and, more recently, weddings.

We are unique in so many ways.

Surrounded by ancient energies of the universe stones above called the Loughcrew cairns, in the estate lie the ruins of St. Oliver Plunkett’s church and standing majestically is the portico from the original house. This estate has been dammed, burnt three times. Now its energies are back having been lovingly restored by its current owners.

Life flows from within every area of this enticing evocative private estate. The orangery has been created by imagination and a great sense of peace and calmness throughout.

The courtyard, reminiscent of a small piazza in Paris with chandeliers and cobbles, lights up at night with the memories of days gone by. The house is in the middle of the estate so you can walk in all directions to the lake and cool down in the early morning bird song ode to the lime tree coffee shop where coffee aroma awaits you.

The gardens were sleeping underground now the paths are restored, a border of flowers enticing butterflies, insects and bees. The water gurgles from under the giant pine tree. Flowing down a mini rivulet that creates a waterfall with a fairy garden immersing around this ancient site children can run and dance along.

Which leads to the woodland walk, sometimes the few grey squirrels venture and the wicked pine marten leaves his trail. The kingfisher flits above the pond and heron visits regularly.
The more adventurous can take the lake walk to where up above is the secret fairy fort.

Loughcrew’s most important goal is to create a loving space away from your own home.
We believe that our team takes great pride in working together and creating an atmosphere full of kindness, calmness and efficiency. We embrace the universe and our surroundings and protection of these spiritual and magical lands.
We constantly seek to improve and evolve in creativity and include this in the Loughcrew Estate in every way. 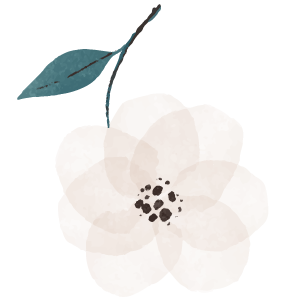 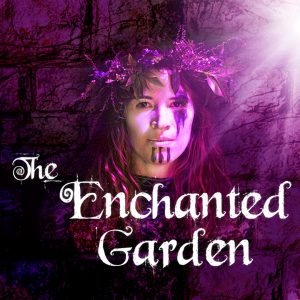